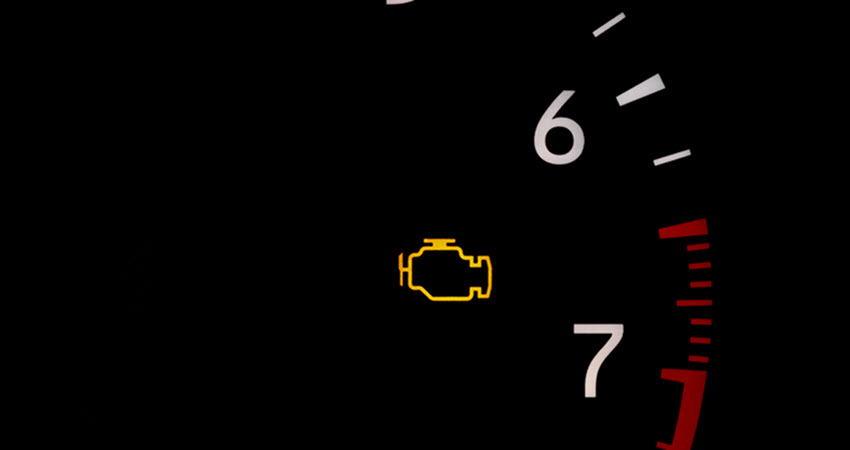 MAF sensors are important components in a car’s engine. MAF is an acronym for Mass Air Flow, and the sensor is responsible for measuring the amount of air flowing into the engine. This information is then used by the engine computer to adjust the fuel mixture, ensuring that the engine runs at optimal levels.

MAF sensors can become dirty over time, which can lead to inaccurate readings and decreased performance. As a result, it is important to clean or replace MAF sensors as needed to keep your car running smoothly. Let’s look at the common warning signs of a problem and the causes so you can recognize them.

The MAF sensor is a vital component of any vehicle’s engine, and it can fail without warning. However, there are usually some warning signs beforehand. If you notice any of the following four warning signs, it’s time to have your MAF sensor checked by a professional mechanic.

If you notice any of these four warning signs, don’t hesitate to have your MAF sensor checked by a professional mechanic.

What can cause an MAF sensor to fail?

Since MAF sensors are an essential part of a vehicle’s engine management system, their failure can have a major impact on engine performance. There are several common causes of MAF sensor failure, including:

MAF sensor failures are common in VWs as they age and endure wear and tear from the California roadways. As the MAF sensor is responsible 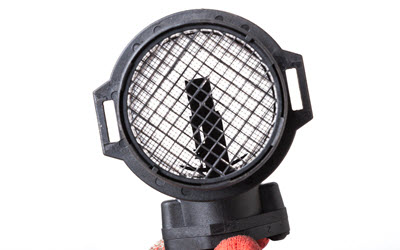 for measuring the amount of air that enters the engine, if it fails, the engine will not be able to run properly.

Our team of skilled mechanics provides friendly service, short wait times, and low prices to vehicle owners in Santa Cruz and the surrounding areas or Santa Cruz, Aptos, Soquel, and Capitola, CA. If your European vehicle is in need of maintenance or repairs, you can trust Hayes European Automotive to handle the job right. Give us a call today!