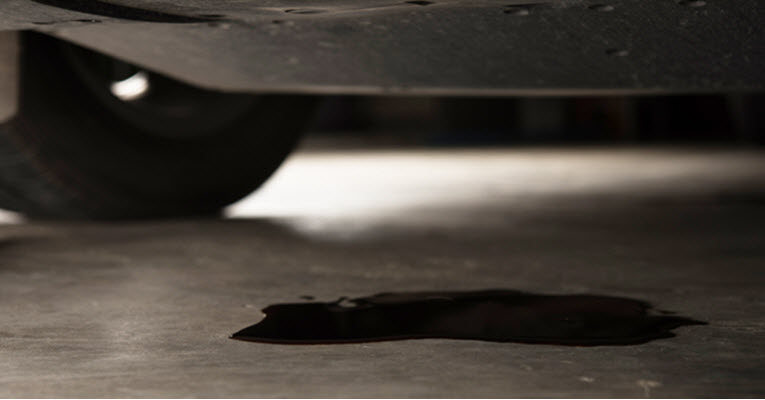 Porsche is a German luxury automotive manufacturer that dates back to 1931 in Stuttgart, Germany. While Porsche models are built with extremely durable materials, these vehicles may experience issues over time such as an alternator seal leaking resulting in the risk of more serious damage.

These luxury automobiles are designed and manufactured with exceptional engine performance and luxury comforts to give drivers the best driving experience available, therefore when a part experiences failure it affects the overall functionality of the vehicle. Below, you will learn more about what the alternator seal is responsible for doing as well as symptoms of oil leaking from the alternator seal of a Porsche.

What does oil do?

Engine oil holds many responsibilities as it flows throughout the engine and other various parts of your vehicle including:

What is the function of the alternator seal?

Over time, the alternator seal experiences what experts call “normal wear and tear” leaving the seal to experience cracking, a loss in elasticity, and a loss in lubrication leaving it to dry out leaving it subject to complete failure.

Symptoms of a Faulty Alternator Seal

When the alternator seal fails, it produces a number of symptoms and warning signs including:

Hayes European has been helping drivers of Santa Cruz, Aptos, Soquel, and Capitola, CA for many years, and looks forward to continuing serving customers in these areas for many more years to come.

As a complete luxury automotive service facility, we offer new school technology with old school work. Our highly trained staff uses factory-grade tools and equipment to provide a quick, accurate diagnostic evaluation as early as possible to provide customers with a comprehensive estimate of work needed as well as a transparent price. We look forward to serving you in all of your automotive needs, so give us a call today!