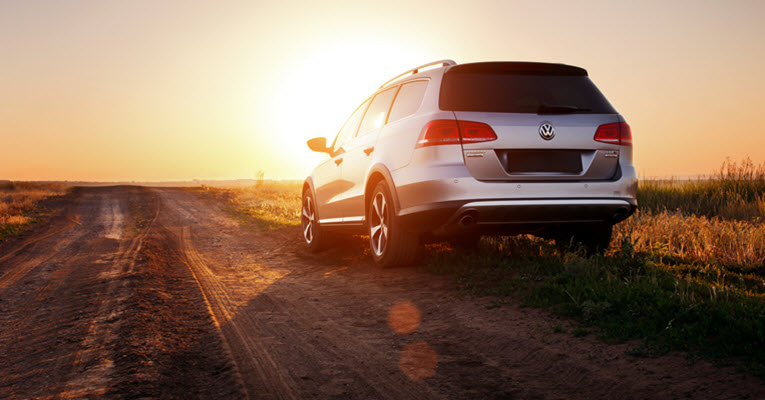 Most people caught wind of the recent Volkswagen emissions scandal that shook the automobile industry. In 2018, it was discovered that Volkswagen had been “cheating” emissions tests. The saying goes, “There are three sides to every story: ours, theirs, and the truth,” so let’s discuss what we know happened, what cars were affected, how it was resolved, and how you can you tell if your MAF sensor is failing.

As of January this year, over half a million Volkswagen diesels were suspect for emissions violations. As it turns out, this was because Volkswagen installed emissions software termed “defeat devices,” that were supposedly compliant with EPA emissions drive-cycle parameters. These parameters are in place to prevent vehicles from producing over a certain amount of harmful emissions to help protect both the general population and the environment. Upon testing, all VW diesels produced between 2009 and 2016 were deemed compliant.

However, when you did a little deeper, you find the true problem. While the vehicles may have passed initial emissions testing, Volkswagen was producing emissions well-over the stipulated parameters. In some vehicles, the emissions reading was slightly over, but in others, it was discovered to be 40 times the legal limit. This means the emissions produced by some Volkswagens were highly hazardous and carcinogenic.

The worst facet to this problem was that the diesel VWs passed the initial emissions testing because the emissions software on the vehicles had 2 modes: one for testing, where the onboard computer controlled the speed and performance of the vehicle to comply with regulations, and one that drivers would use. This second mode was the mode which caused toxic emissions well over that of safe levels for both humans and the environment.

Which VWs are affected?

This emissions oversight affected multiple manufacturers owned by VW, such as Audi and Porsche. In regards to VW, the models affected include:

What do I do if I own an affected VW?

Once the legal actions concluded in October 2016, Volkswagen was left owing a $14.7 billion dollar settlement and had to start notifying the VW owners affected. They also engaged in a $10 million buyback program which started in November of 2016. Owners who didn’t choose this option received compensation from VW: between $5100 and $10,000 to compensate for the low resale value of their cars. Eligibility for these compensation options ended in mid 2018.

Aside from this, all affected VW owners were eligible for $350 compensation from Bosch, who produced the software.

What is the MAF sensor and how can I tell if it is defective?

The MAF (Mass Airflow) sensor is a piece of equipment found under the hood that is responsible for monitoring the air that enters the engine. It does this by measuring the rate of airflow through weight and pressure. Then it feeds this information to the VW’s onboard computer, which can then inform the fuel pump and injectors how much fuel to add to the engine for the perfect ignition and optimal running of the engine.

If the MAF sensor fails, then your VW’s onboard computer is left without this. It has to guess the correct amount of fuel to add into the engine. It will usually overcompensate, resulting in an engine that isn’t working correctly. This can produce far more emissions than it should.

Symptoms of an underperforming or failing MAF sensor include:

Where should I go to seek repairs?

fail, or you are simply concerned about its condition or the levels of emissions your vehicle is producing, then you should bring your VW to a specialist mechanic for diagnostic work and specialist repairs.

If you live in or around Santa Cruz, Aptos, Soquel, and Capitola, CA, you should head to Hayes European for all your motoring needs. We are specialists in imported European cars, including VWs. Our friendly technicians are trained to check VW emission levels. We will work with you to come to the right solution for your needs.